AMD broke the news on Monday about its plans of acquiring the private networking processor company, Pensando for $1.9 billion in cash. The acquisition will put AMD right at the top with the likes of Nvidia and Intel.

AMD in an advanced press release stated that its acquisition of the company will give it a networking platform that will steer the company’s existing chip lineup forward.

Chair and CEO of AMD, Lisa Su stated that the acquisition will help data centers lower costs of operation by using optimized software for better efficiency. In a statement, she remarked:

Today, with our acquisition of Pensando, we add a leading distributed services platform to our high-performance CPU, GPU, FPGA, and adaptive SoC portfolio. The Pensando team brings world-class expertise and a proven track record of innovation at the chip, software, and platform level.

Joining together with AMD will help accelerate growth in our core business and enable us to pursue a much larger customer base across more markets.

The companies will then cater to large cloud businesses including Azure, IBM, Oracle, etc.

Founder and principal analyst at Moor Insight &amp; Strategies, Patrick Moorhead stated that the acquisition will prove to be beneficial for AMD, stating:

This gets AMD into the NPU or IPU market. It will compete with Intel, Nvidia, and Marvell. Pensando has a very good array of enterprise and cloud customers. I like it.

The exact price details of the deal are yet to be determined once working capital and other adjustments from Pensando are taken into account, with the deal expected to close by the end of Q2 this year.

The Abraham Accords should be expanded and promoted to more Arab countries despite regional “enemies of peace,” leaders from Israel and Arab nations said in the Middle East Peace Initiative 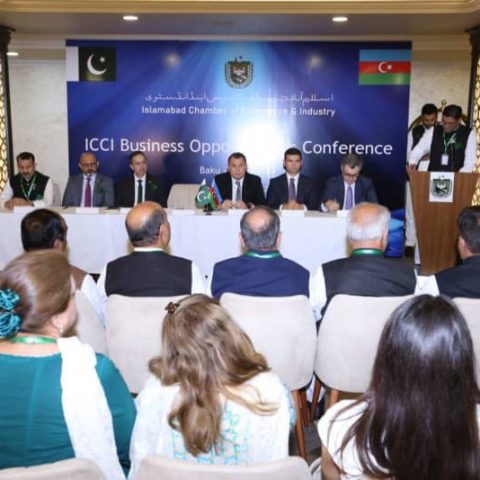 Govt Urged to Increase FED on Cigarettes and Beverages